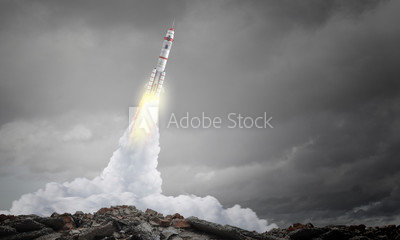 It seems that the rise in oil remains firm and the average price, until June 23, is already 7 $ higher than in May. So far in the month of June, Brent has already reached a peak of 125.19 $ per barrel, although it is still far from the 139.13 $ peak reached in March, at the start of the war between Russia and Ukraine. Some analysts suggest that its price will continue to rise and point to 150 $, unless a significant increase in production is agreed. 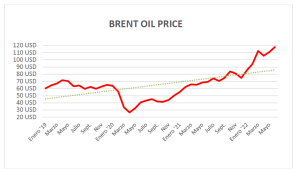 PET. – The news for PET is not very encouraging. The PX points to a stratospheric rise, which would translate into an increase in the price of PET never seen before.

Some producers have closed the reception of orders waiting to see how the rise in raw materials materializes and others only sell on the condition that customers agree to review the sale price based on the final price at which the materials are closed.

If the worst forecasts are confirmed, the average price that could be reached in this semester would exceed the record price of 1995. 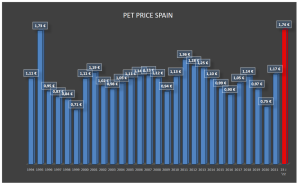