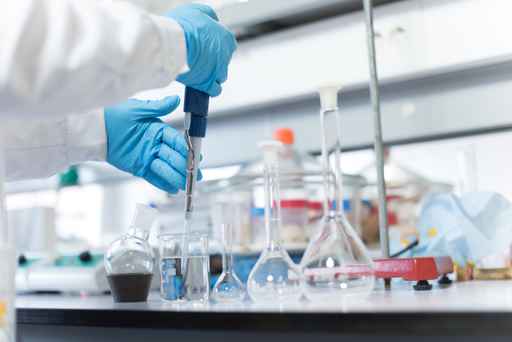 STRONG TENSIONS IN THE OIL MARKET

For months, the United States has been pressuring OPEC members and other independent countries to increase oil production,

OPEC, following its roadmap approved in July, on November 4 agreed to increase oil production by 400,000 barrels per day, an amount that the United States considers insufficient to meet the needs of the industry.

Other countries such as India are also pressuring OPEC and Russia to increase production further, attributing the rise in energy and fuel costs to the mismatch between supply and demand.

At a press conference, the Saudi Minister of Energy, Abdelaziz bin Salmán defended OPEC’s policy arguing that the rise in energy prices was mainly due to the increase in the price of coal and gas and reported that while the barrel of Brent increased by a 28% in the period between March and November of this year, gas and coal costs increased:

According to many analysts, they consider that to consolidate the economic recovery after the Covid pandemic, the price of oil should not exceed 75 USD / barrel.

The latest news indicates that, in the month of December, the USA, the United Kingdom, India, China and Japan will carry out a coordinated action to sell their reserves to influence the reduction in the price of oil.

Therefore, the forecasts that pointed to an oil price of 90 to 110 USD a barrel in the short term will be difficult to confirm.

PET. – The average price reached so far this year is the highest in the last 8 years.

The scarcity of Asian offer and high energy costs are the precursors of the constant price increase, without forgetting the price increases of its main raw materials PTA and MEG. 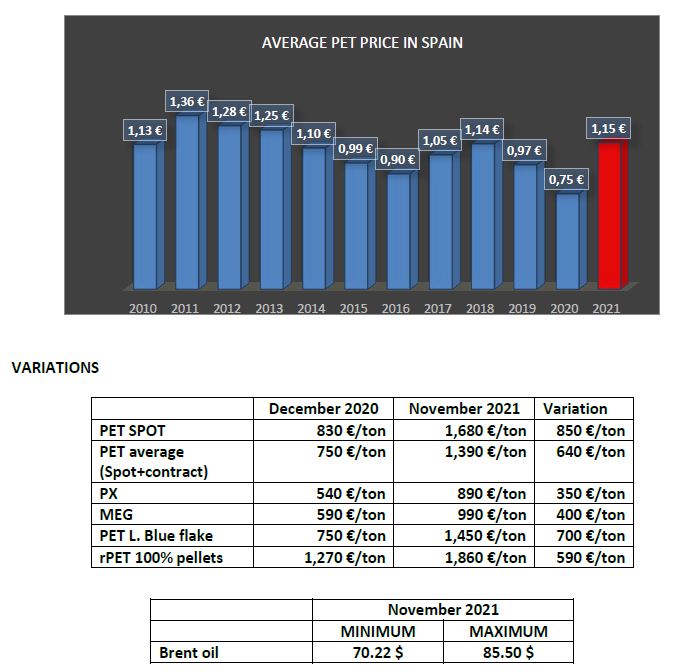