Marsella Global » BRENT » JANUARY ON THE UP
Feb 04 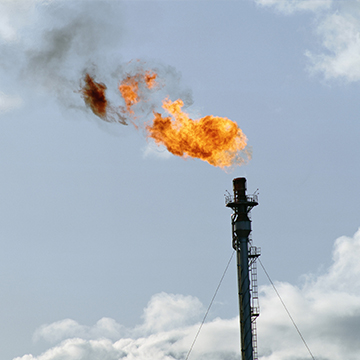 JANUARY ON THE UP

As the tension in the Russia-Ukraine conflict increases, the price of oil rises further.

It seemed that the forecasts of reaching USD 100 a barrel were moving away, especially after the measures taken by several countries, which put their oil reserves up for sale, but the conflict between Russia and Ukraine has once again triggered its price and already in the last days of the month its price has exceeded, punctually, 91 USD.

We will have to wait for next Wednesday’s OPEC meeting to see what the short-term future is in sight. 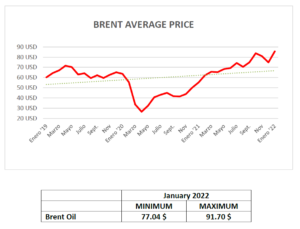 PET. – Far from relaxing, PET has continued its upward trend and in January, in the spot market, it has widely exceeded €1,700/ton

Supply difficulties have continued and by mid-January there was no longer any availability, requiring customers to receive deliveries in February. 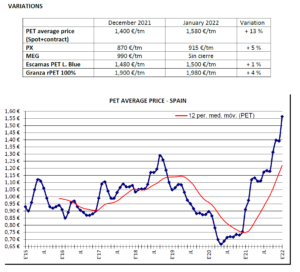 – Caixabank reports that its profits in 2021 have amounted to 5,226 million euros and that, of them, it will allocate 60% to dividends.

– The president of BBVA announced that between 2021 and 2022 it will distribute 7,000 million euros in the form of dividends.

– The Bank of Spain takes it for granted that only 30% of the 70,000 million euros of aid to banks will be recovered.