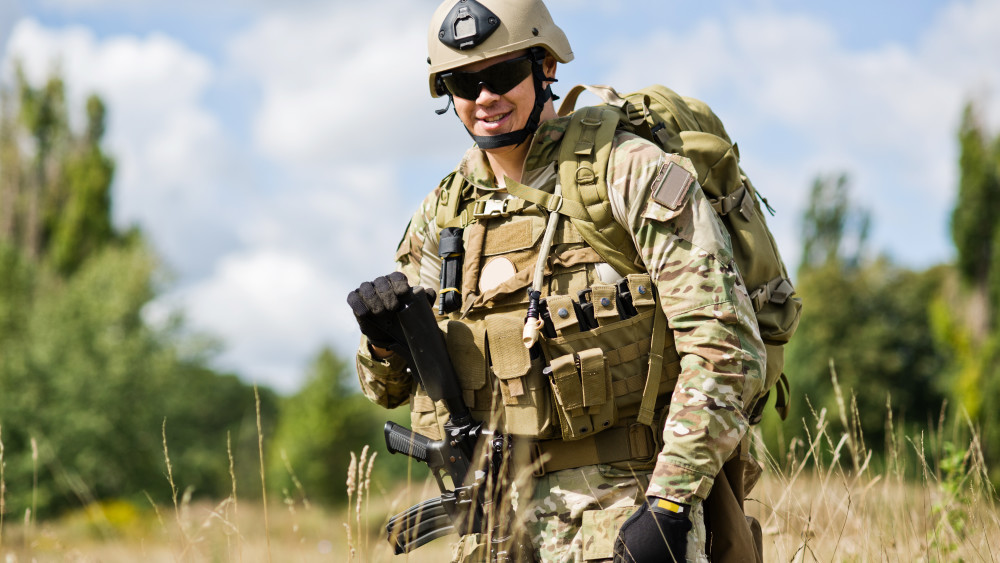 The already declared war between Russia and Ukraine, with the invasion of the latter’s territory, is causing a major shock on all fronts and particularly affecting world economies.

As the conflict intensifies, the price of oil becomes more expensive, exceeding the level of 100 USD per barrel.

The conflict makes some analysts point to a new horizon close to 150 USD/barrel, which, together with the increase in gas prices, would place the economies in scenarios never seen before.

This week, a new OPEC meeting is scheduled, including Russia, to decide whether to continue with the intention of increasing oil production in April.

On the part of Saudi Arabia, there is a commitment to shortly increase its production by 400,000 barrels per day, until after the summer, to alleviate the demand for crude oil. 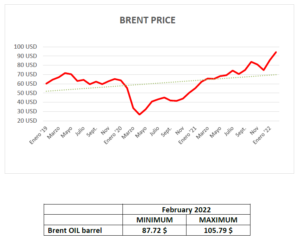 PET. – As expected, the price of PET has once again suffered a new price increase, although demand has been expectant in the face of events and has remained normal for the time of year.

Producers have prioritized their commitments to contract customers and some spot orders have seen deliveries delayed.

The spot market has been the one that has seen its price increase the most and at the end of February the offers pointed towards €1,800/t for the month of March.

It should be noted that the average price accumulated so far this year is the second highest in history. 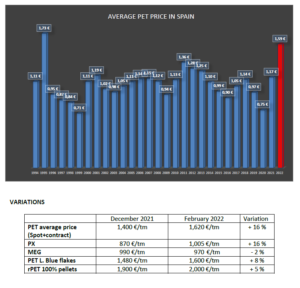 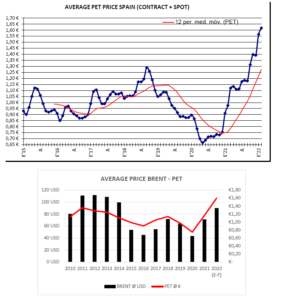